This release represents our biggest update yet to the GavernWP framework, and is based upon nearly one hundred – 100! – code commits. This update fixes many small issues, and incorporates many new features. The most important features are described in this article, while the complete list may be found in the commits list.

Yes, we have added RTL support to the Meet GavernWP theme – the entire theme and its included widgets should now work fine with the RTL-languages.

Meet Gavern now fully supports the amazing CSS-based webfont icons from Font Awesome (see http://fontawesome.io). Freely use these icons in widget titles and in your own content. 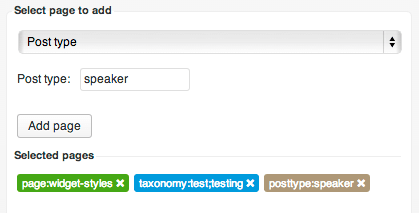 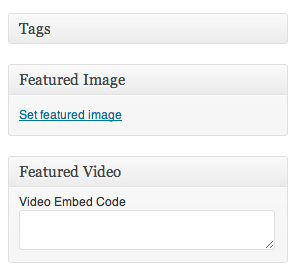 Since v1.7, you’ve been able to include custom featured video instead of only a featured image for your posts. Now, you can specify the featured video using the new metabox in the post editor.

Widget Titles May be Hidden Using an Exclamation Mark!

This is a small feature, but nevertheless a very important one – especially if you have a lot of widgets of the same type in the same widget area. Now, placing an exclamation mark (‘’!’’) at the end of certain widget titles will cause them to be hidden from view! 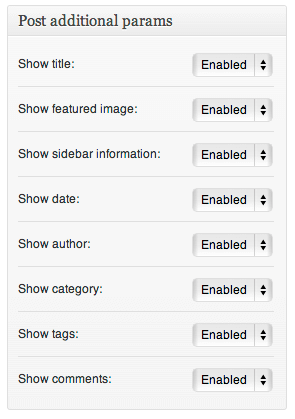 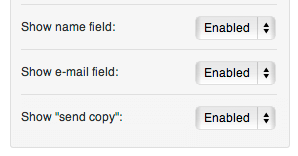 The GK NSP widget contains a lot of small improvements, but these two are especially important: you can now display posts based upon tags used and use the swipe gesture for widget pagination.

From now on there is a preview media upload field where you may preview the currently selected image.

We have significantly improved the document outline – the theme’s HTML structure is much better and more semantic.

We’ve added many new filters which may be useful to custom changes, especially the following ones associated with our widgets:

We had waited as long as we could for WordPress 3.6 to be released before releasing this edition of the framework, but we could wait no longer. The very next update (v1.8) will be centered around changes to support WordPress 3.6.

Additionally, updates will be released more frequently – around 7-10 weeks. Updates for the premium themes will be available soon.