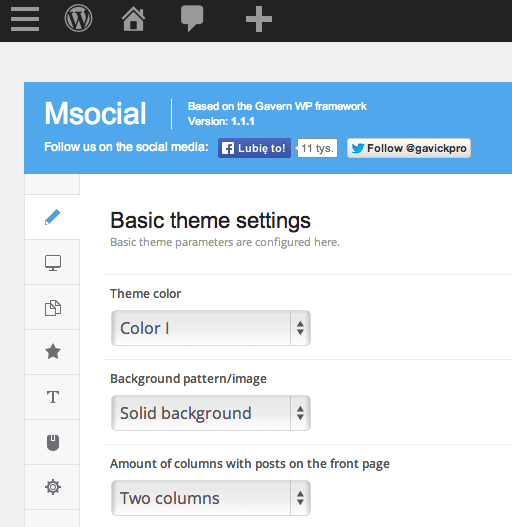 Additionally, all Quickstart packages have been updated to support WordPress 3.8. There are also many issues from our premium WordPress themes that have been addressed, including: All updated themes are available via our update section. The latest version of our free MeetGavernWP theme is available from our Github repository and our download section. We recommend that you create a full backup before performing any update. The next release of the GavernWP framework will be version 2.0 and will contain several large changes and important improvements.
Rate this post
Share
This article was first published December 16th, 2013